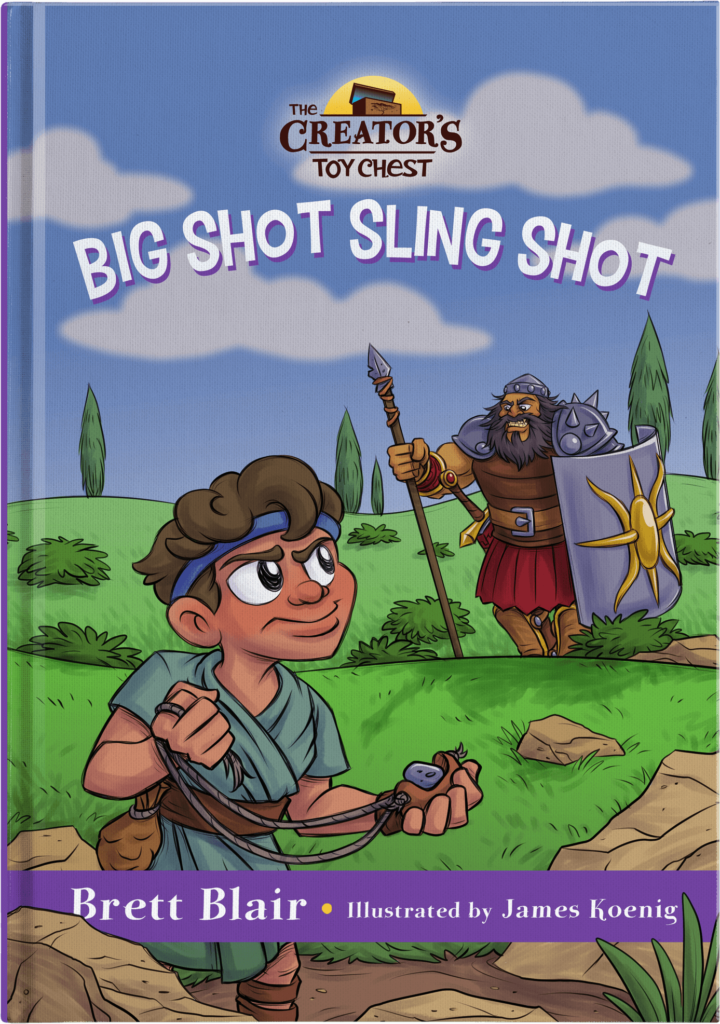 Armed with faith, and in no short supply of attitude, David strides out to the battle field with a few choice pebbles and a sling shot to meet Goliath a “terrifying, troubling, towering tyrant.” In the shadow of Goliath, Israel is scared losing faith that their weapons and military might will not prevail, but David understands there is something far greater at play, a force unstoppable, a God who has not given up on his chosen people. From King Saul down through the lowest ranks no one is willing to step up, but they didn’t go far enough down those ranks. They didn’t look at Jesse’s boy, a shepherd unafraid of bears and lion, and equipped with the greatest weapon the earth has ever known: Faith. On the field of battle, join the young shepherd David in Big Shot Sling Shot as he shows all of Israel what it means to trust in the Lord. 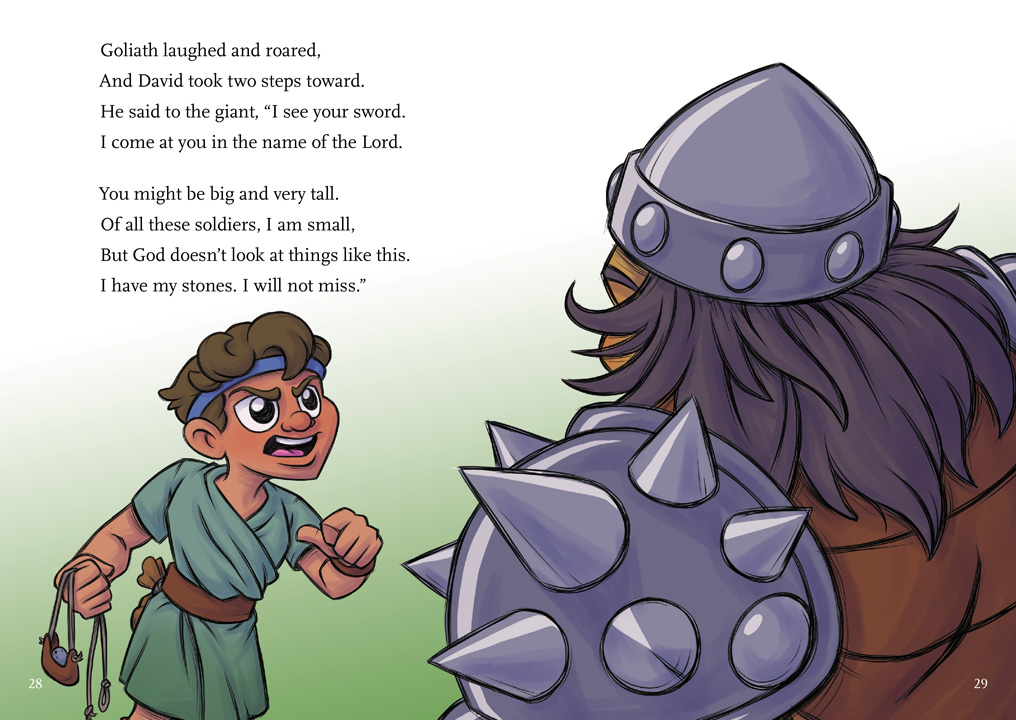 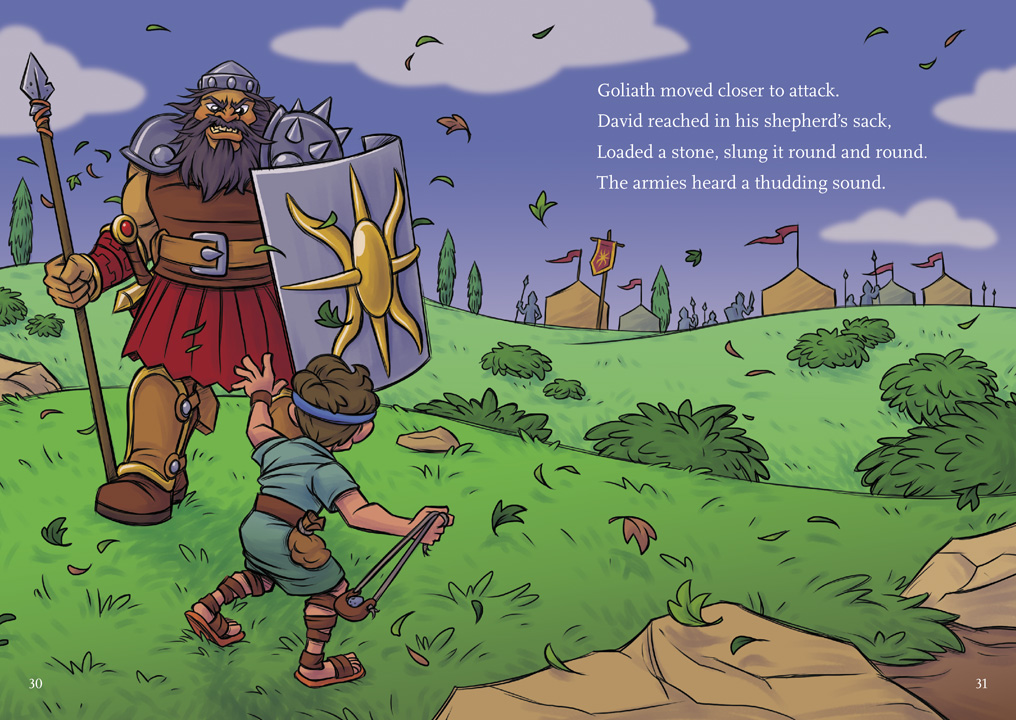 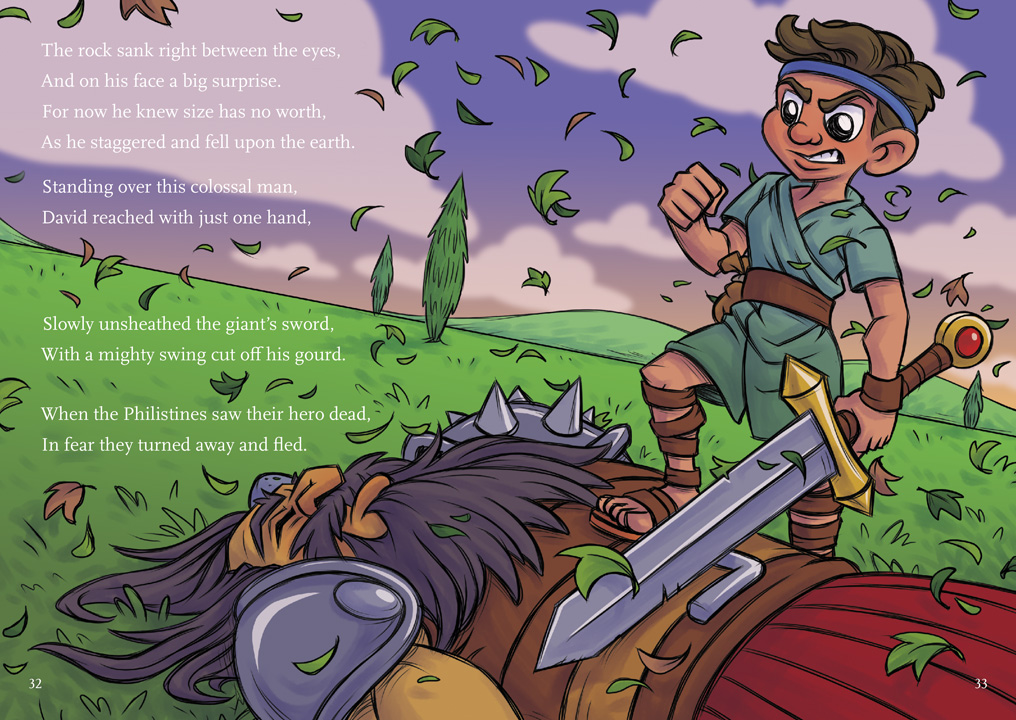 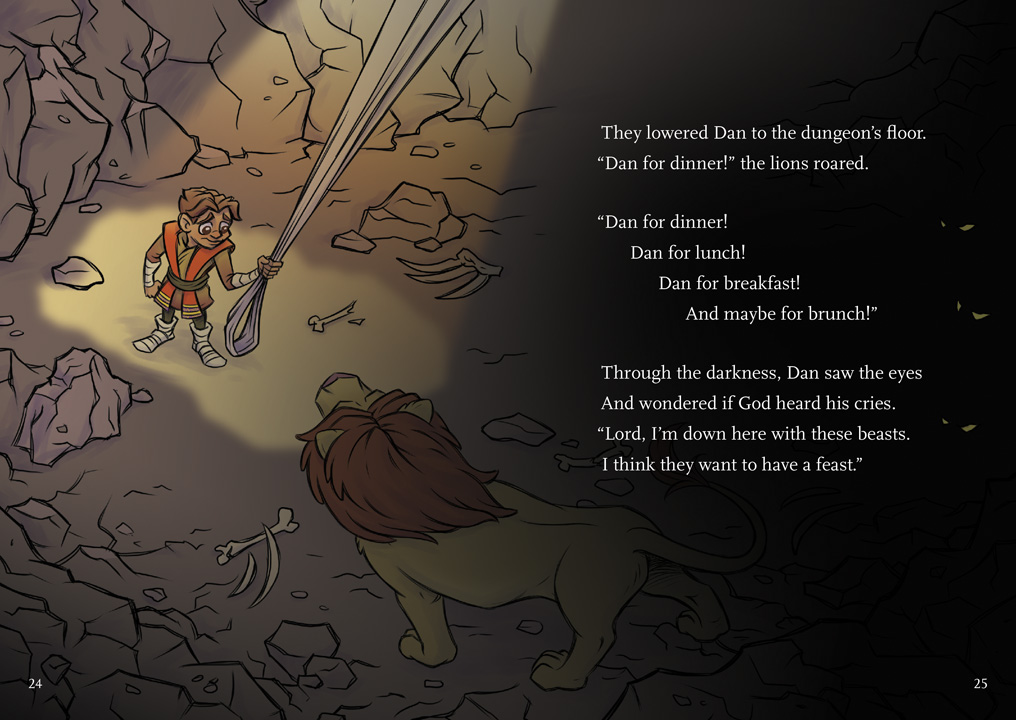 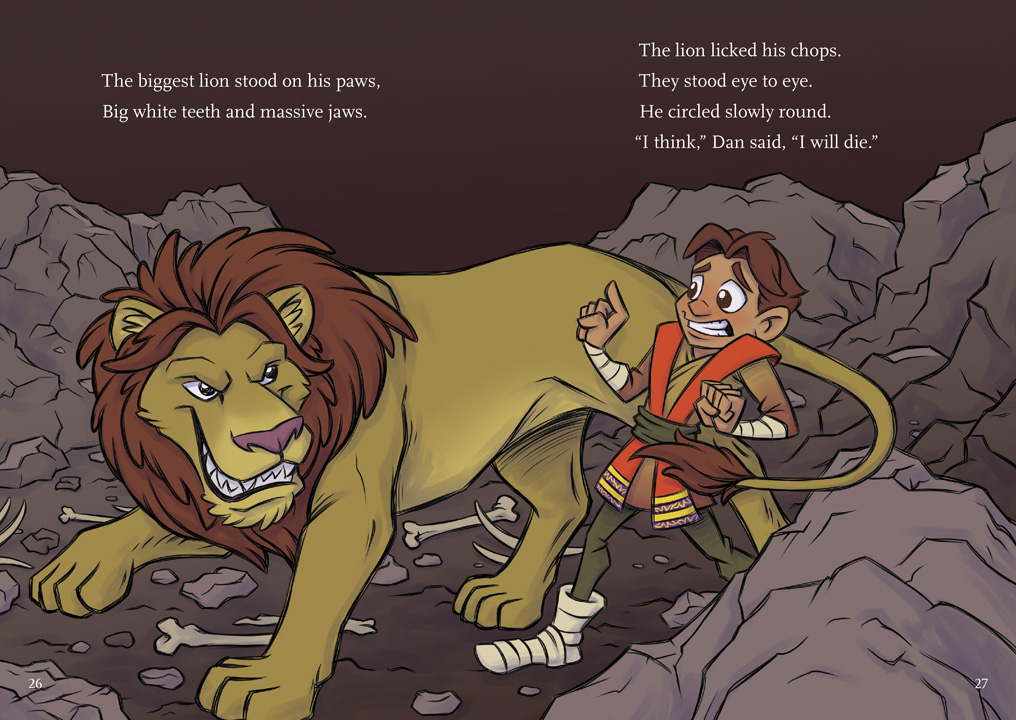 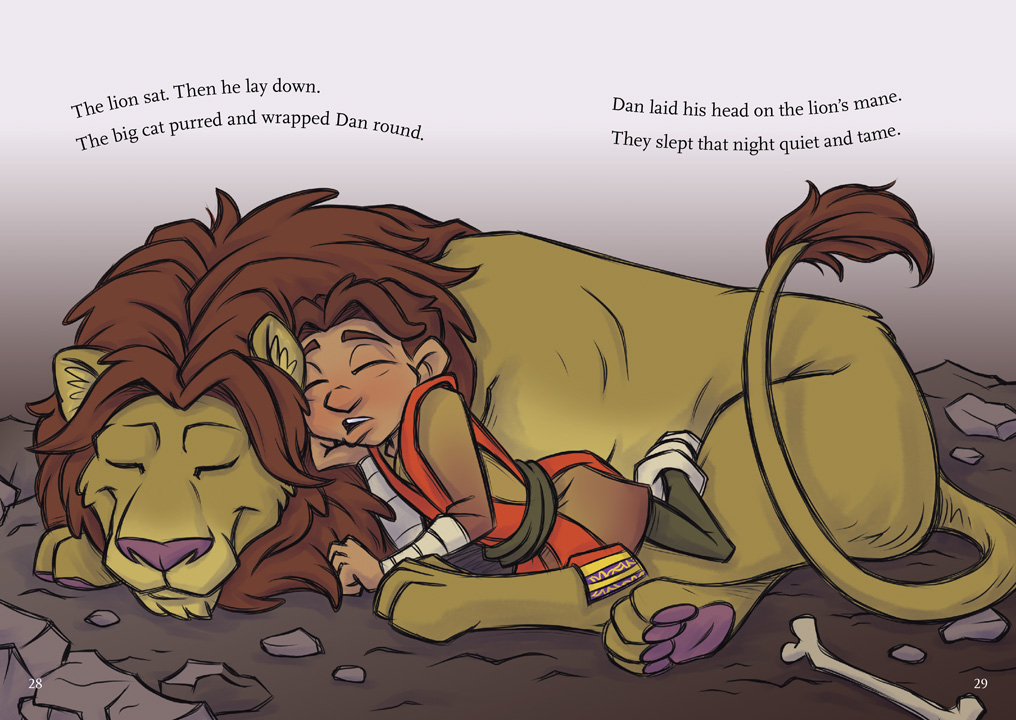 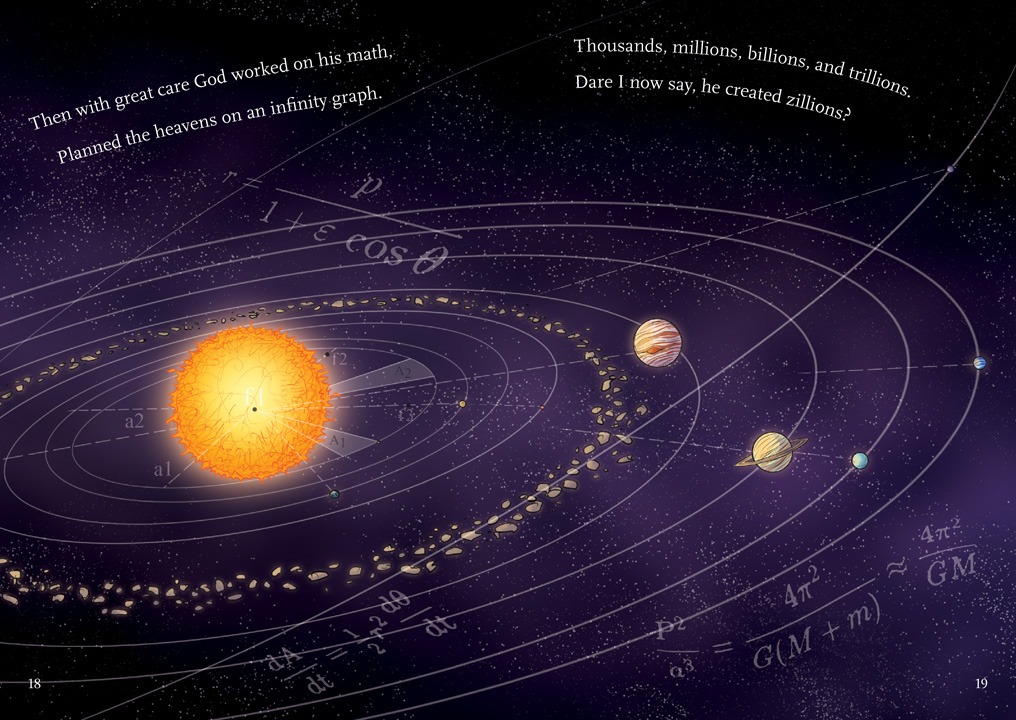 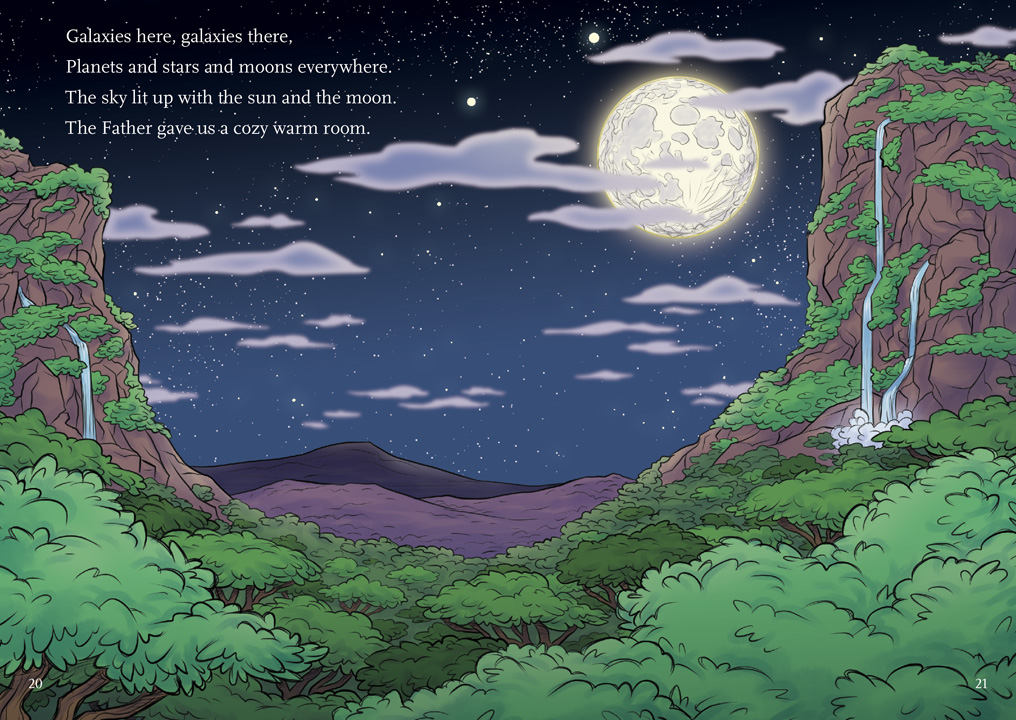 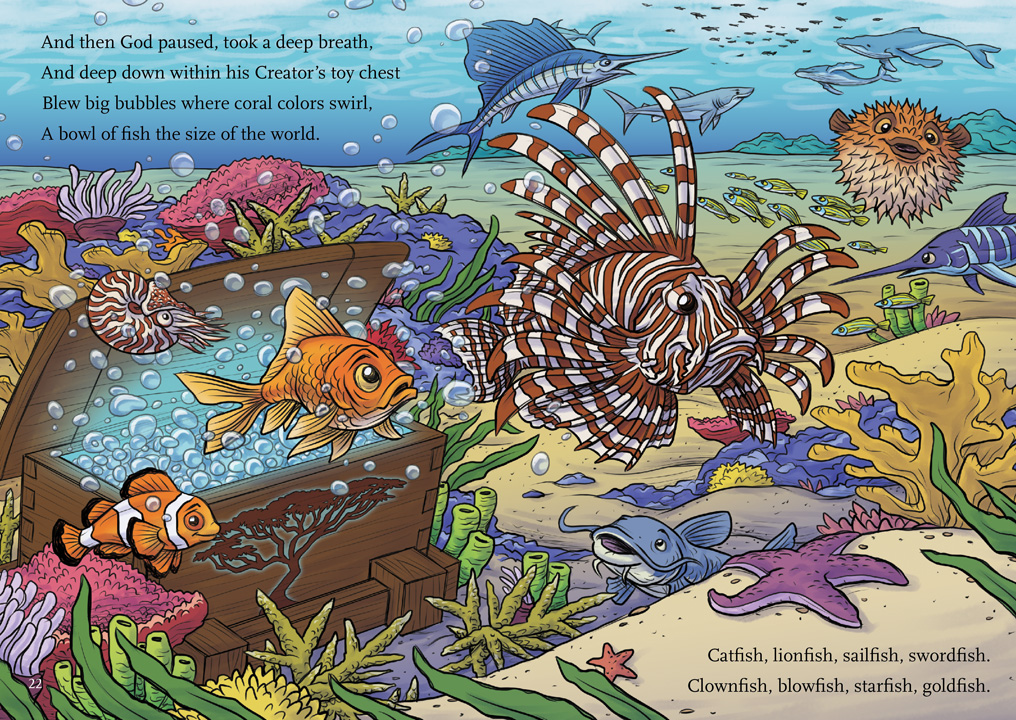 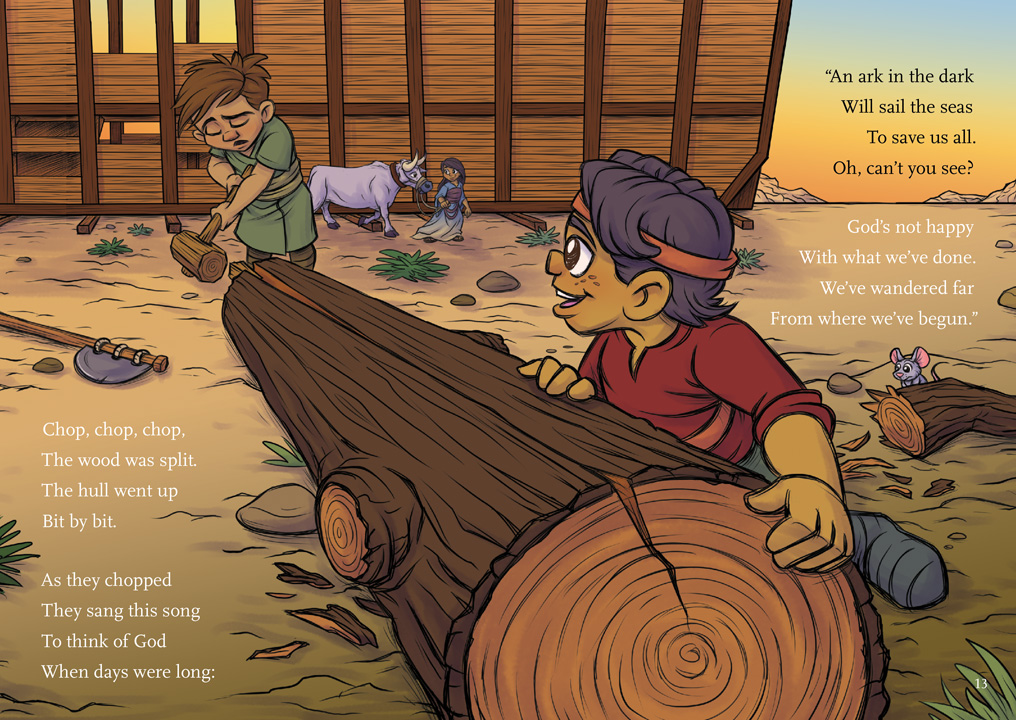 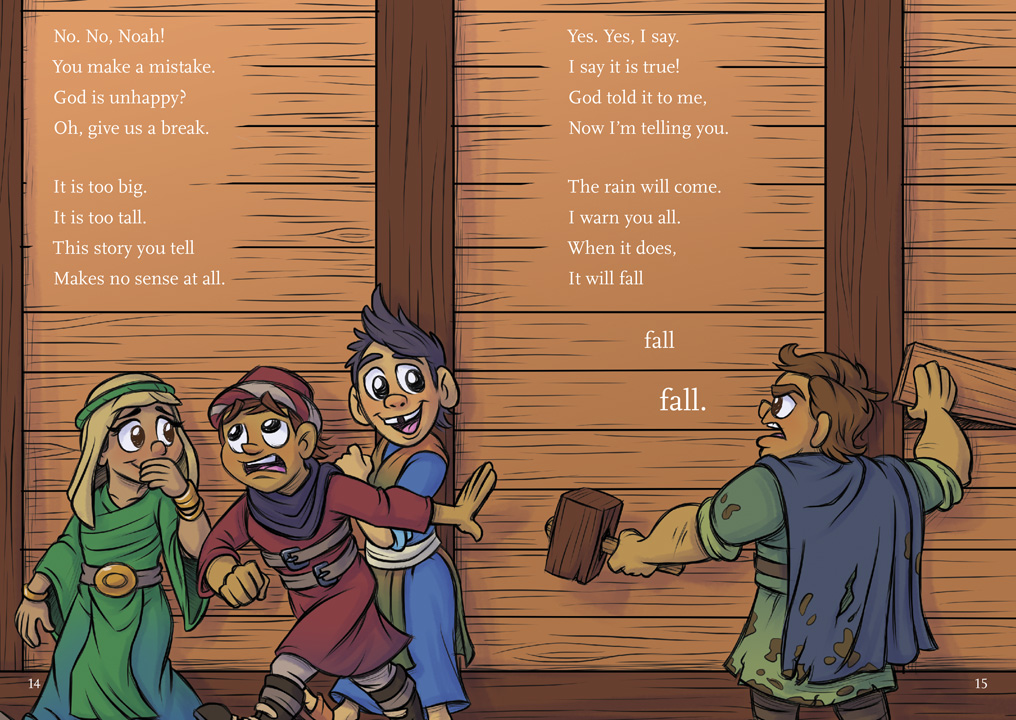 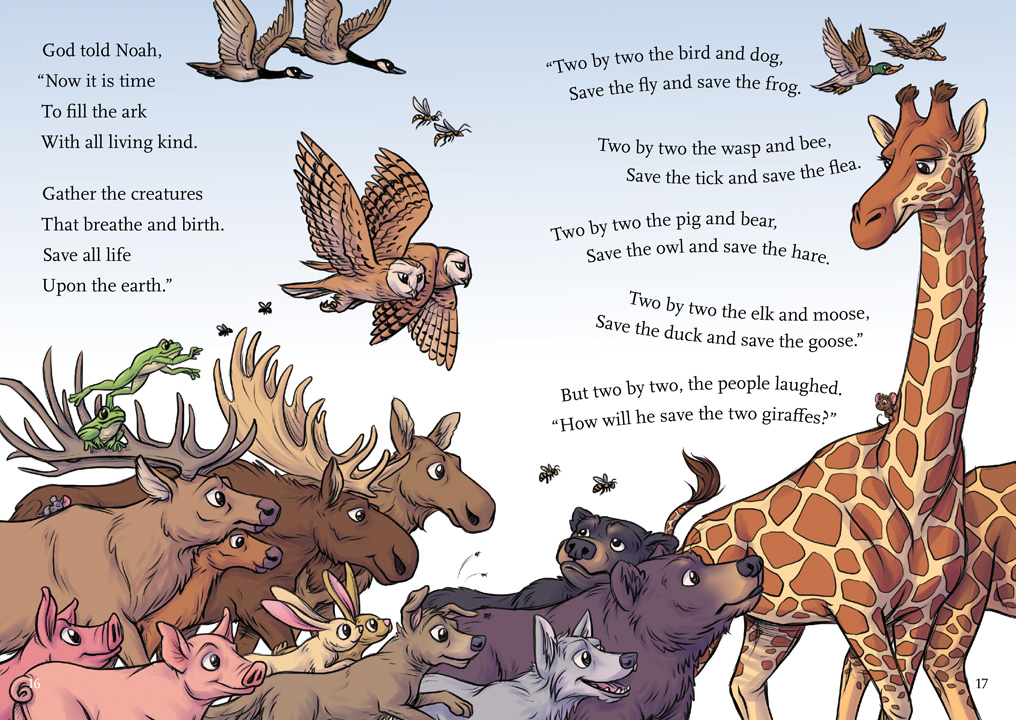 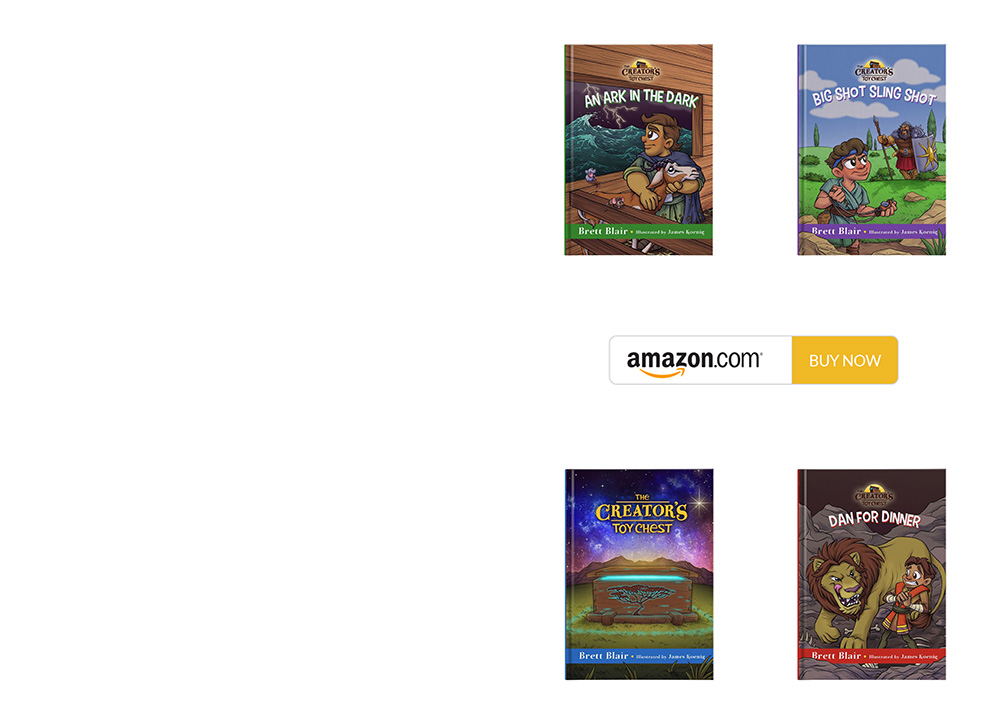